“All water has a perfect memory and is forever trying to get back to where it was.
Writers are like that: remembering where we were, what valley we ran through, what the banks were like, the light that was there and the route back to our original place.” 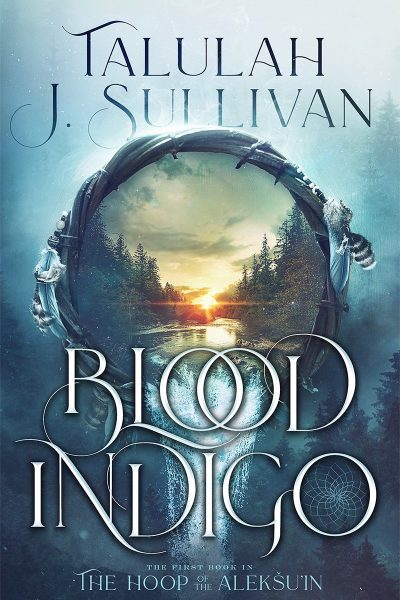 In this novel of magical realism with a bit of SF curling at the corners, author Talulah J. Sullivan has woven  a tale suggested by the ways of her  Choctaw & Chickasaw grandmothers.

A centuries-long stalemate  endures over possession of a sentient  world. In one corner stands a cabal of  shamans; in the other, a colony of  aliens whose bio-engineering  experiment has gone amok… and in  the middle, a youth who has been  genetically altered to ‘Shape’ the  elemental powers.

Tokela doesn’t want this ability, and neither does his tribe. His own suppressed elemental heritage will lend control over what abilities the outlanders have triggered.

It will also see him hounded as a potential weapon—not just by the invaders, but his own people.

The first book in

The Hoop of the Alekšu’in 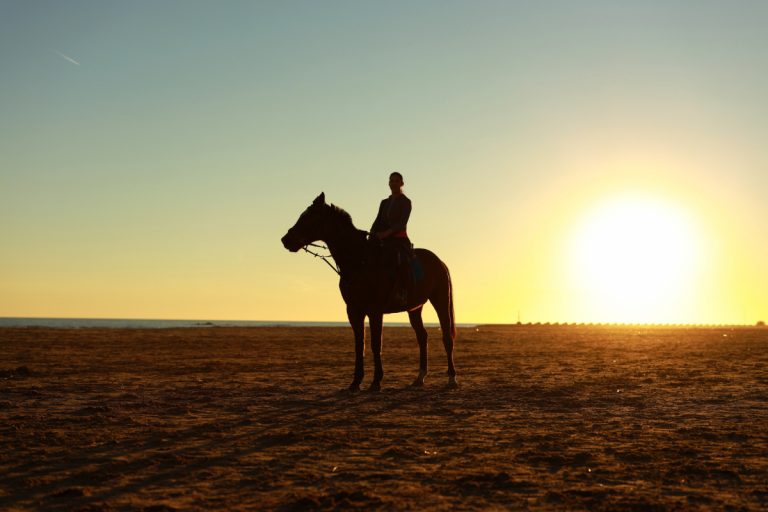 A medieval mystery series in the works.

And don't forget to visit

The Books of
the Wode

With a truly original take on the Robin Hood legends, this historical fantasy series sets Robin the outlaw archer as a queer, chaotic-neutral druid, Marion as pagan queen who is sister but not wife, and their consort a Christian–and thusly conflicted–nobleman. 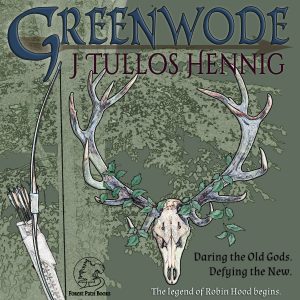